Price: ₹ 24.660.266
CNTC, is a Hong Kong based Real Estate developer, part of the USD 15 Billion, Jiangsu Nantong San Jian Conglomerate. Presence spread over 120 cities in more than 30 countries across the globe.
Recipient of numerous international awards and recognitions, CNTC has now entered India with a joint venture with Golden Gate properties.
The presidential Tower (Bengaluru’s tallest tower with 50 floors) in Yeshwanthpur is the first project launched under this JV.
In its first year in India, CNTC will focus on acquiring on-going projects and land parcels for development in Bengaluru and other cities in Karnataka to consolidate its position in the largest real estate market in South India.
MODERN ARCHITECTURAL MARVELS BY CNTC ACROSS THE GLOBE
• The Shanghai Tower
• The Oriental Pearl TV Tower
• Shanghai World Financial Center
• Beijing Olympic Stadium
• The Beijing Capital International Airport
• “The Gate of Orient” building in Suzhou
• The Kuwait Palace
• The Federal Mansion in Russia
The Presidential Tower at Yeshwanthpur, Bangalore is the first project between Golden Gate and CNTC in a partnership. While CNTC is constructing and managing the project, the land has been provided by Golden Gate.
50 storied tower housing 3 & 4 BHK Ultra Luxury Homes from 1595 sft to 3055 sft
For more information call us on 7676370000 or visit us at http://gg-cntc.com/
Read the ad
Write review
Print
Luxury apartments in bangalore 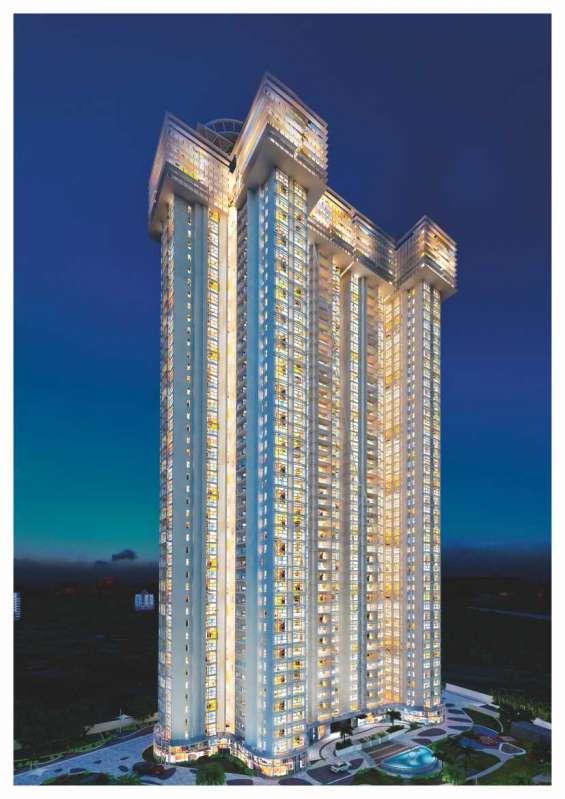